Home.NEWS.Rotaract Club of IIT bags multiple awards and accolades for that empower communities 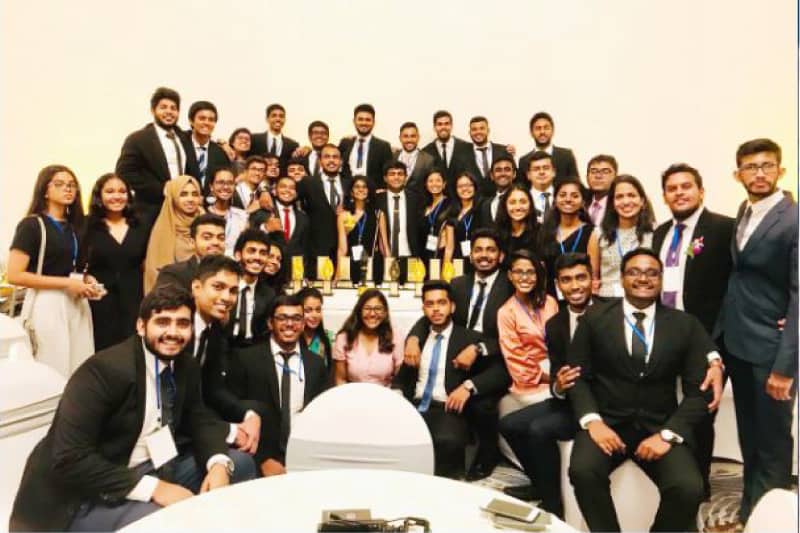 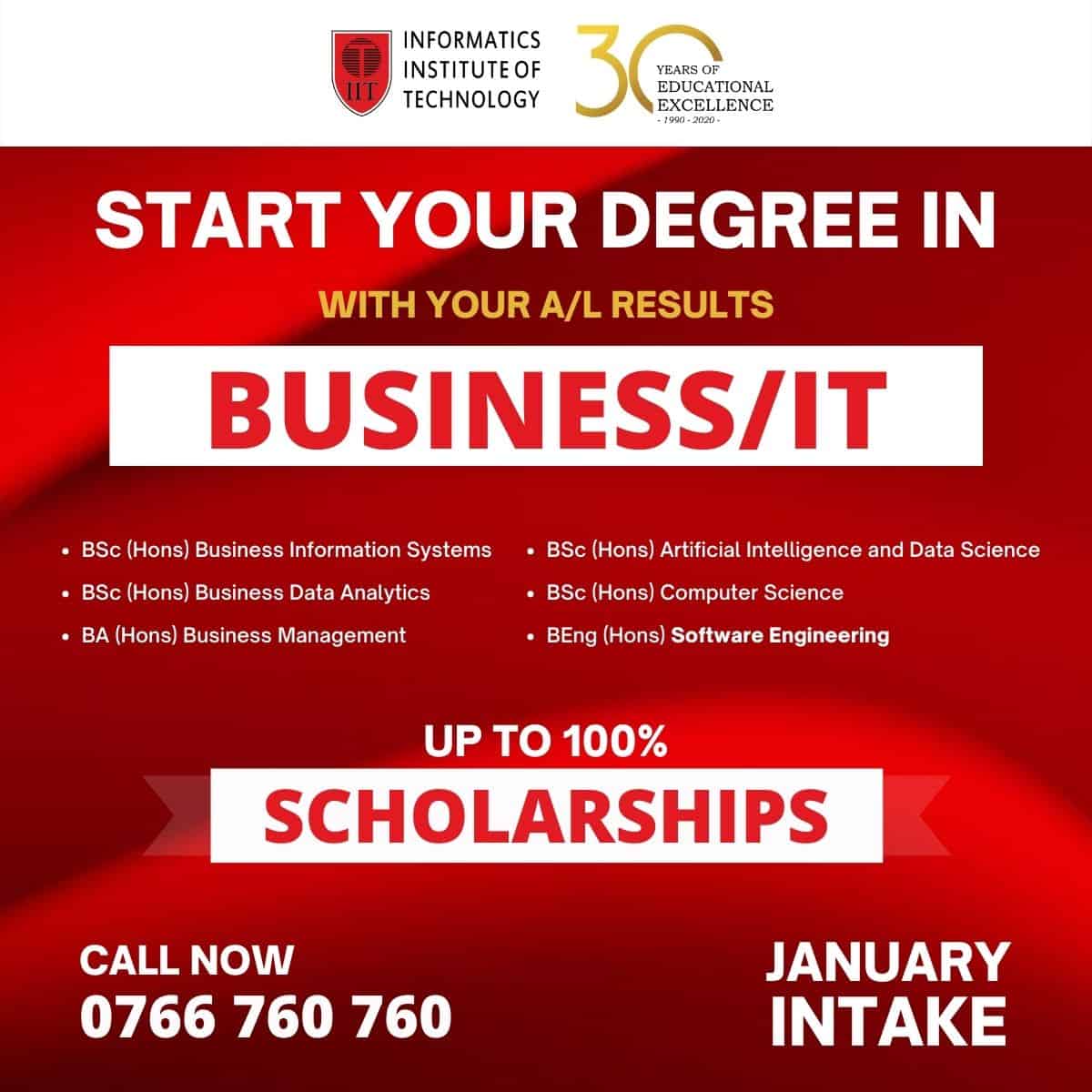 With over 3,000 graduates that are currently empowering over 250 multinational and local blue-chip companies, the Informatics Institute of Technology (IIT) is renowned for producing innovators, entrepreneurs and business leaders.

The Rotaract Club of IIT bagged multiple awards and accolades this year for being an outstanding club which has continued the trend of organizing innovative projects.

The awards won by the Rotaract Club of IIT this year

President of Rotaract Club of IIT, Rtr. Vimukthi Gunerathna said that the overall effort put by all members of the club resulted in achieving unprecedented success this year. He said that the active participation of members in Rotaract and Rotary District projects brought us them recognition in both the organizational bodies too.

“The award I won was the “Most Outstanding President” award from the Rotaract District 3220 at the 29th Rotaract District Assembly and this is awarded only to five most recognized club Presidents based on the performances during their tenure as the President in the Rotaract year. Throughout the history of RACIIT this award was won by our club twice since its initiation in 2010,” he said.

“The most highlighted projects we concluded last year were, Hotdog Showdown 2019, Seva 1.0, E- Mithudama, Seva 2.0, Trailblazers, Creatik, Sally’s Manor and the list goes on. These were highlighted due to the fact that it brought out the best concepts of Rotaract: giving back to the community we are living in and taking measures to help save the environment. E-Mithudama was a project initiated by the Rotaract Club of IIT partnering up with Unilever Sri Lanka Ltd. to build computer labs based on a theme of self-learning,” he said.

“Ms Gayashini Ratnayake, Lecturer-in-Charge of our club had always been a pillar of strength guiding us to make effective decisions throughout the past year. The support we received from the IIT management was immense given that they have helped host all meetings and a majority of the events,” he said.

Vice President of the Rotaract Club of IIT, Rtr. Aravindhan Sathiyanathan who was awarded the Spirit of Service Award at the 29th Rotaract District Assembly said that this accolade was bestowed to upon only to a handful of individuals from the entire Rotaract District of 3220.

“This award is given in order to recognize and appreciate the work of Rotaractors across the country who had performed outstandingly well throughout the year by doing an extraordinary work in their respective clubs, community and eventually to the entire country thereby creating a positive change in the world we live in today,” Aravindhan who is following a Software Engineering degree at IIT said.

“IIT has helped me to develop my skills in many avenues there by opening doors to multiple opportunities throughout my university career. IIT’s support that I have received from the beginning itself helped me develop my leadership skills, creativity and has groomed me for the corporate world. IIT is not a place where the students are forced to focus only on academics but rather a balanced play ground where students have the freedom to engage in multiple extracurricular activities along with their studies,” he said. 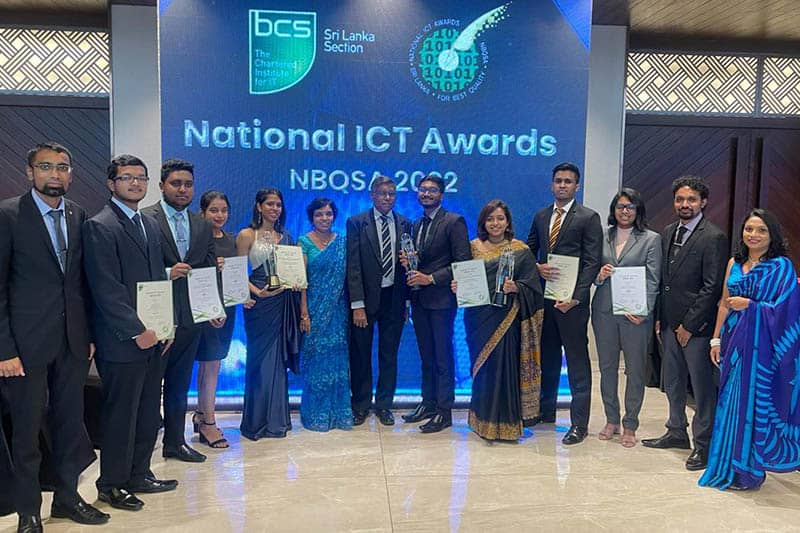 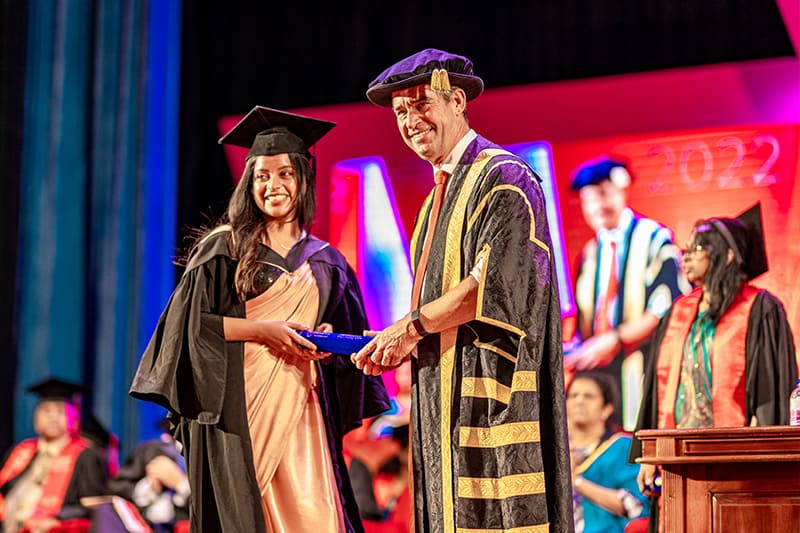 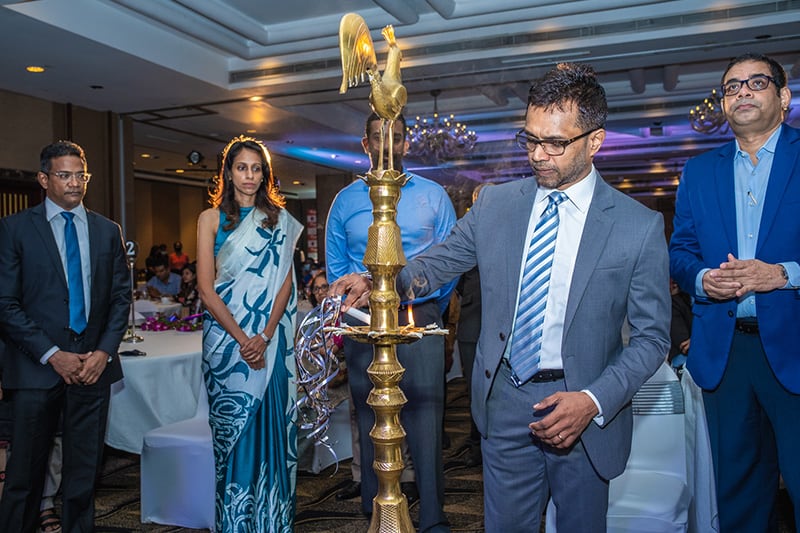 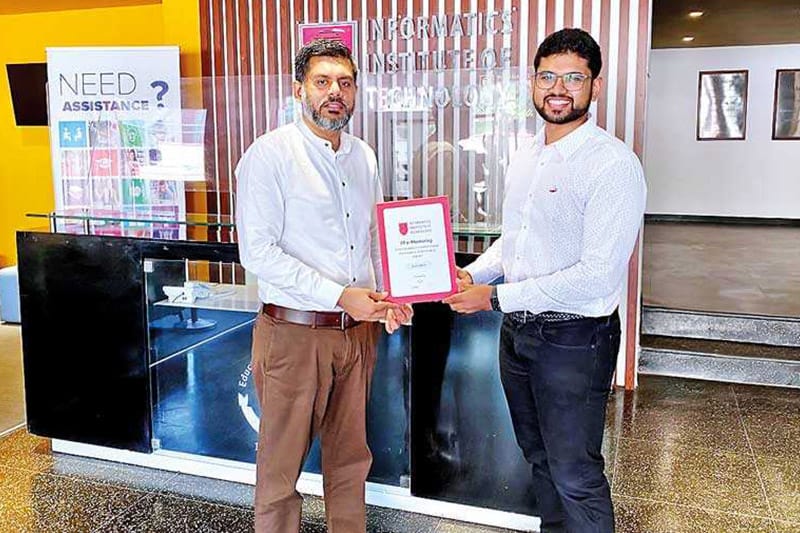 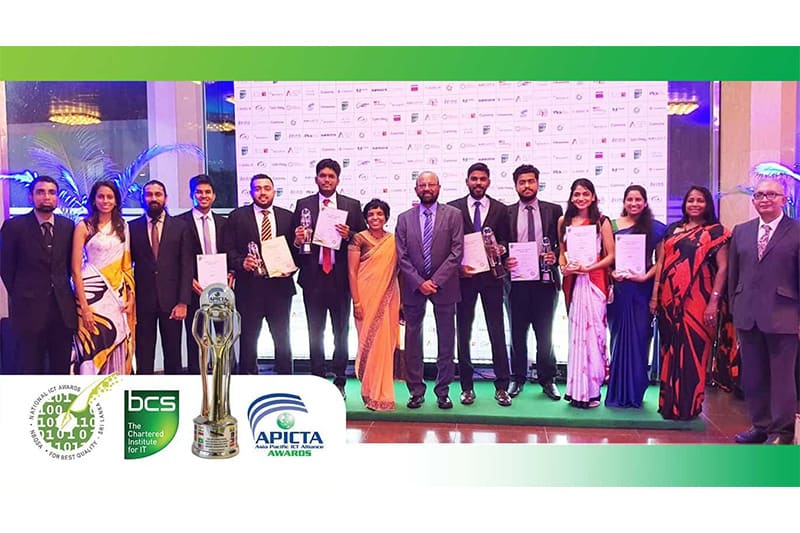 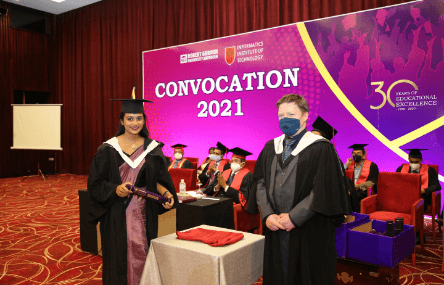 Are You Planning to Study Abroad but Looking at a Plan B? Read More